The cerebral cortex is composed of a multitude of different areas which are interconnected by a dense network feedforward and feedback connections which interact during information processing.

Our research focuses on the examination of the spatio-temporal dynamics of these interactions in order to better understand the neuronal basis of the unique performance of the mammalian brain. Using the visual system as a model, we apply multi-site multi-electrode electrophysiological recordings, optical imaging of intrinsic signals and voltage sensitive dye imaging to visualize neuronal processes in different parts of the visual cortex system.

The visual cortex is interconnected through a dense network of projections with other cortical areas which all interact during the processing of sensory information. So far, research has been focused on the contribution of input arriving from the thalamus to the elaboration of representations in the primary visual cortex.

We have examined the role of signals fed back from higher cortical areas into the primary areas.

To this end, we combined optical imaging techniques and electrophysiological recordings with reversible thermal deactivation of higher cortical areas and could show that these areas greatly influence the elaboration of responses in the primary visual cortex. Our data show that even the earliest stages in the emergence of cortical representations strongly rely on signals fed back from higher cortical areas.

In order to better understand the anatomical basis for these interactions we additionally perform neural tract tracing and single axon reconstructions for the respective pathways try to related these structural finding to the actual recordings of the functional architecture.

In the adult visual cortex, representations can also undergo experience dependent modifications. We have examined in how far the occurrence of these changes is linked to the general state of the brain. To this end, we repetitively presented oriented visual stimuli and paired the visual stimulation with electrical activation of the mesencephalic reticular formation. This structure in the brain stem controls alertness levels and arousal and has been shown to substantially influence the EEG and the temporal structure of neuronal responses in the visual cortex.

Our experiments revealed that adaptive changes in the cortical representation of different stimulus orientations are closely linked to the general state of the animal. Only when repetitive visual stimulation is paired with activation of the reticular formation the representation of these stimuli is enlarged. Without reticular activation repetitive stimulation has the opposite effect on the representations and induces a habituation of responses. Thus, our data imply that the general state and context in which stimuli occur has an influence on their cortical representation and suggest that the occurrence of representational plasticity depends on the temporal structure of the responses evoked by the respective stimuli.

Deciphering microcircuits in the human brain

Simultaneously we work on the elucidation of neuronal circuits in the human brain and compare this to the circuits in other species using different tract tracing methods, tissue clearing protocols and diffusion MR techniques. 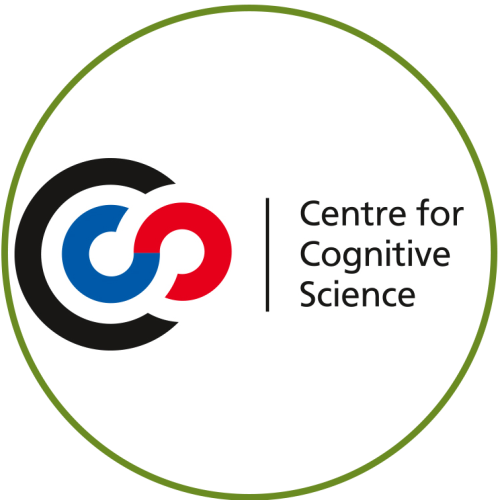 As core members of the Centre for Cognitve Science at TU Darmstadt; we collaborate closely on computational cognitive science and on developing cognitive systems. 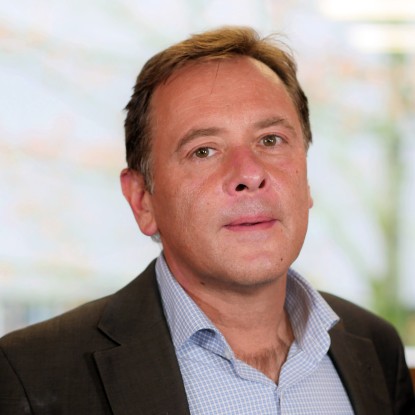