Central research topic of the laboratory is the biological chemistry of ribonucleic acid molecules (RNA) involved in post-transcriptional gene regulatory processes. Our study object is the protozoan parasite Trypanosoma brucei. Trypanosomes are the causative agent of African sleeping sickness, a neglected tropical disease, for which no vaccination and no effective therapeutics exist.

One focus of our work is an RNA-processing reaction known as RNA-editing. Editing takes place within the mitochondria of trypanosomes and regulates gene expression by adding and deleting uridine nucleotides into otherwise non-functional primary transcripts. The reaction relies on the catalytic activity of a high molecular mass protein complex, the “editosome”. RNA-editing is required for the survival of the parasite and as such the processing reaction represents a perfect molecular target for directed drug intervention strategies. 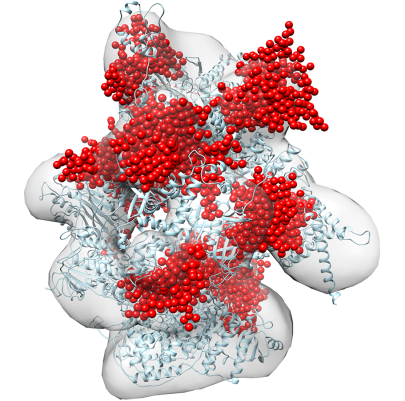 A second line of research is aimed at the development of RNA-based pharmaceuticals for the treatment of trypanosome-induced diseases. We use the SELEX-technology to isolate short, chemically modified RNAs that specifically bind to surface components of the trypanosome cell. Such “RNA-aptamers” can be derivatized to function as therapeutics and/or diagnostic tools against trypanosome infections. Furthermore, we exploit the high affinity binding characteristics of trypanosome-specific RNA-aptamers for the design of highly sensitive, electromagnetic (EM) biosensor devices, so-called AptaSensors. The AptaSensors operate in the mm- and THz-frequency region and are specifically tailored to detect the parasite at early, pre-symptomatic infection stages. 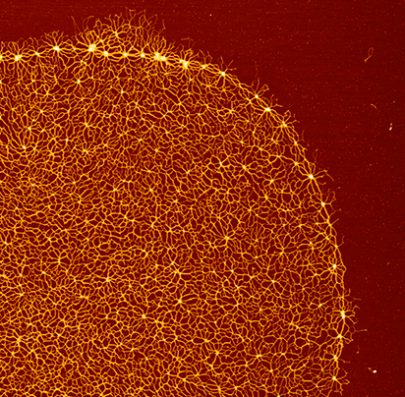 Lastly, we study the structural and physicochemical properties of the mitochondrial genome of African trypanosomes. This is a macromolecular structure known as the kinetoplast, which is visible on the microscopc length scale. The kinetoplast consists of a concatenated network of thousands of circular DNA-molecules and as such it represents a biological paradigm for soft, two-dimensional (2D) polymers with highly complex topologies. The self-assembly characteristics of the kinetoplast, its elastic sheet behaviour and its olympic-hydrogel and conductivity characteristics make it an attractive study object in the exploitation of DNA for material purposes. 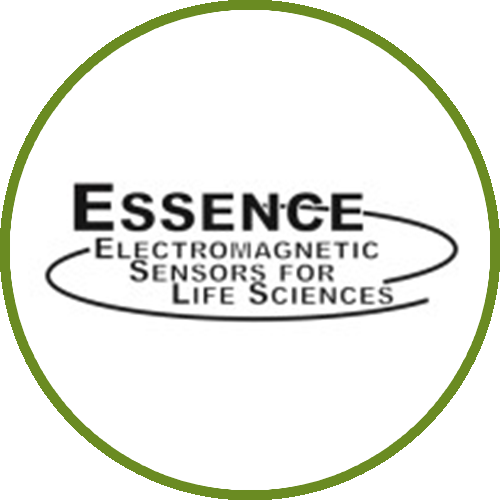 We are part of the DFG-funded project “ESSENCE: Electromagnetic Sensors for Life Sciences” – New sensor concepts and technologies for biomedical analysis and diagnostics, process- and environmental monitoring. 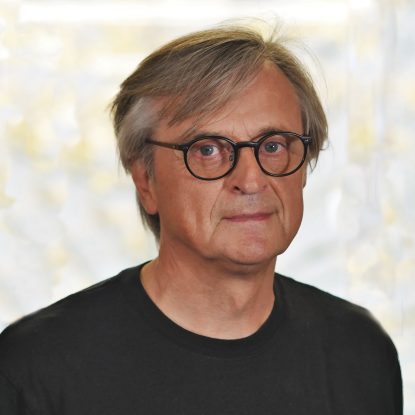 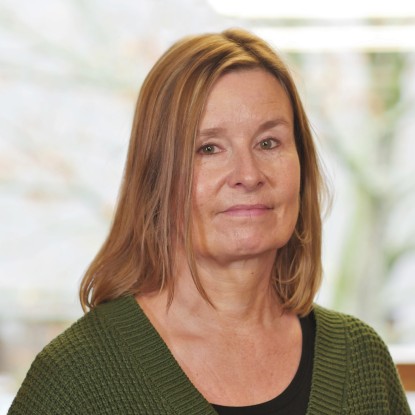