The Hamacher group is focused on the mathematical and statistical modeling of complex systems, the development of algorithms, and (secure) data science.

The CBS group is actively pursuing method development to model natural and artificial systems, their time evolution, and their robustness. We augment this quest with algorithm development (mostly randomized algorithms) in the wider field of biostatistics – from resampling procedures and the underlying conceptual and implementation challenges to time-series analysis.

Optimization is a key challenge in machine learning, design and decision theory, as well as in computational statistics. We developed an algorithm that proved to be some two orders of magnitude more efficient in chemical/physical applications than Kirckpatrick's widely used simulated annealing method. A recently developed adaptive version showed an increased efficiency of another order of magnitude. This meta-algorithm turned out to be transferable to other optimization techniques such as Extremal Optimization. The algorithms themselves are subject to rigorous inquiry using methods of probability theory and stochastic modeling.

Nowadays, new data is produced at an unprecedented scale – personalized medicine and human -omics technologies, in particular. This information is highly sensitive. We engage in research in privacy enhancing technologies (PETs) to tackle this problem, while also allowing researchers access to this data for biomedical research and treatment. We are members of the HiGHmed-consortium, the CORD-initiative, and the Athene research center for applied cybersecurity. 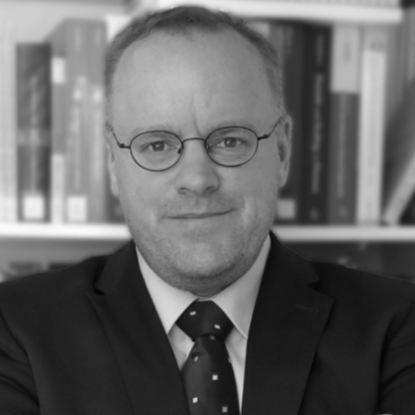