Our group is primarily interested in plant-animal interactions particularly the evolution of pollination systems and their chemical ecology. In addition our lab investigates plant biodiversity in response to different environmental and anthropogenic factors.

Floral traits, e.g. colour, scent, and reward quantity and quality, are often highly variable in a population due to genetic diversity among individuals and phenotypic plasticity. However, a plant’s response to a specific selective agent may alter the interaction with other selective agents. In consequence, the question arises whether trait changes in response to antagonists (or mutualists) alter interactions with (other) mutualists. To this end, we investigate the foraging behaviour of bumblebee workers (Bombus terrestris L.) to artificial flowers in flight arena experiments. Workers trained to forage on artificial flowers with a certain set of traits are confronted with trait variation of commonly found (chemical and morphological) plant signals. Thus, we aim to deconstruct the floral phenotype and identify: (1) trait changes that pollinators are able to tolerate as well as (2) trait deviations that lead to a rejection of the flower or (3) trait variation that influences learning.

Furthermore, we want to investigate the cross-effects between variation in reward structure and signal variation on decision making of flower visiting bumblebees. We investigate how bumblebee workers respond to artificial flowers in flight arenas in the laboratory. Our aims are: to understand which floral cues of artificial flowers may act as filter mechanisms that reduce the visitation of bumblebees or even filter out bumblebees from visiting flowers. Variation in reward structure, flower morphology (using 3D-printed artificial flowers) and variation in floral signals (colour, scent) is manipulated to explore cross-effects between different types of trait variation and to test trait variation per se in the context of the cognitive learning abilities of bumblebees.

The effect of plant pathogens on plant-pollinator interactions

One of the most severe economic threats to European fruit farming is apple proliferation, a disease caused by the pathogen Candidatus Phytoplasma mali. Phytoplasmas are obligate bacterial parasites that colonise the phloem of their host plant. They are transmitted by phloem-feeding insects, mainly by leafhoppers, planthoppers, and psyllids. However, information on whether apple proliferation also influences floral traits is very limited. Apple pollination and successful fruit set depend on pollinating insects. However, pollinators require visual and olfactory cues to locate flowers, thus changes in apple floral traits in response to a phytoplasma infection could influence pollinator behaviour and pollination success.

In a collaborative project with the Julius Kühn-Institut (PD Dr. Jürgen Gross, Federal Research Centre for Cultivated plants) different floral traits of infected and healthy apple trees are compared. The aim is to better understand factors that could influence disease 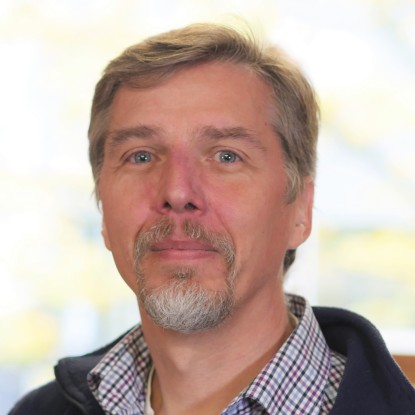 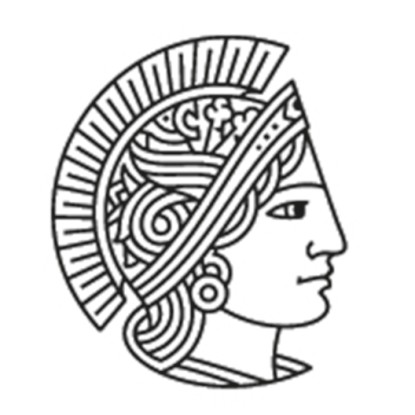