The research in the Laube Lab focuses on the structure and function of biological sensors involved in synaptic transmission, neuronal development and cancer progression by combining biochemical, genetic, behavioral and electrophysiological methods. The knowledge about structural constraints of biological sensors will allow the construction of electrical BioSensors in biomimetic nanopores.

Synaptic transmission between nerve cells is mediated by structurally distinct families of ligand-gated ion channels which are differentially expressed in the brain and, remarkably, also in cells of diverse cancers. Thus, these channels are involved in both, i) brain function and malfunction, such as memory formation and neurodegeneration, and ii) in the stress response and in survival strategies of tumor cells, i.e. malignant progression or radio resistance. As these channels constitute targets of clinically relevant drugs, we intend to find perspectives for the development of therapeutically useful strategies for the treatment of neurological diseases and malignant brain tumors. In addition, based on the knowledge about the structural constraints determining the function and pharmacology of receptors, we use coupling to biological and artificial nanopores for the rational design of synthetic BioSensors employed for analyzing substances of biological interest.

Role of synaptic proteins in neurological diseases and developmental disorders

Neurotransmitter receptors represent key players in the physiology and pathophysiology of neurons during development and the maintenance of cognitive functions in the brain. Inappropriate activation induces developmental malformations, neuronal loss as well as certain neurodegenerative diseases. Mutations in these proteins are associated with a variety of different neurodevelopmental phenotypes, including intellectual disability (ID) and epilepsy. By analyzing structural and functional consequences upon heterologous expression of missense mutations in receptors associated with neurological diseases, we hope to get insights into the underlying pathological mechanisms.

In the developing and adult brain, neural stem cells (NSCs) are characterized by the ability of self-renewal and to differentiate to neurons, astrocytes and oligodendrocytes. Evidences indicate that neurotransmitters and ionizing radiation influence neurogenesis in the hippocampus, a brain region involved in learning and memory processes, by promoting neuronal differentiation, death or survival by oxidative and nitrosative stress. We use mouse models to analyze the consequences of IR on behavior and different learning paradigms to characterize spatial learning abilities. Subsequent immunohistochemical evaluation of irradiated brains serves as a link between the systemic behavioral approach and molecular biological DNA damage analyses.

We attempt to understand the function of receptors as part of the cellular stress response in cancer cells and how extracellular signaling interferes with brain tumor metastasis. Several tumors can secrete the excitatory neurotransmitter glutamate to stimulate their cell survival and to cause excitotoxic neuronal cell death in the surrounding tissue. Glutamate receptors expressed in these tumor cells promote tumor survival, metastasis, and endow tumors with an enhanced resistance to radiation- and chemotherapy. Thus, we examine the impact of glutamate and IR on cell survival and intracellular signaling pathways regulating gene expression and DNA damage response (DDR) especially in tumorigenic subpopulations, which are in focus of new therapeutic approaches.

Design and use of BioSensors

As ligand-gated ion channels in cell membranes represent biological nanopores converting physical, biological and chemical signals into robust current signals, we try to engineer new BioSensors on the basis of modified neurotransmitter receptors and binding proteins. The aim is to rational design specific BioSensor modules for stable integration into solid-state pores and subsequent incorporation in a lab on a chip system for medical and environmental analysis of substances of biological interest. 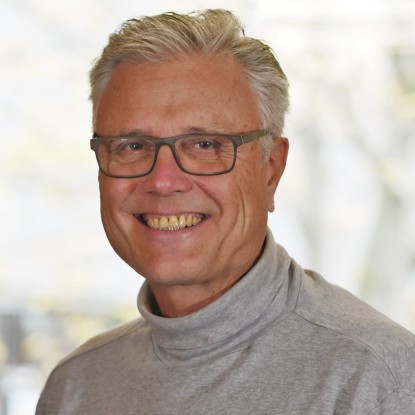 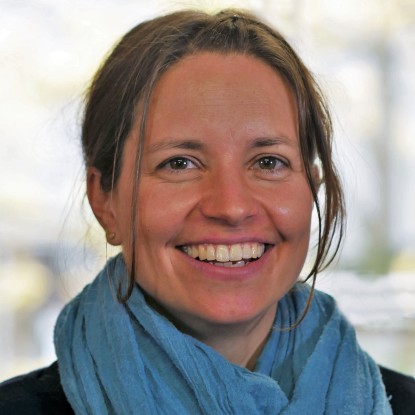