Mammalian cells are constantly challenged with different forms of stress that originate from both the physical environment and intrinsic biological processes. We investigate how cells sense and counteract these stresses using a systems biology approach based on quantitative experiments in living cells, computer-aided data analyses and mathematical modelling.

Individual cells within a population often react differently to the same stress, depending on their initial state. We therefore focus on the analysis of individual cells and investigate the common properties that unite them and the sources of variation that make them different. We use automated time-lapse microscopy of living cells expressing fluorescent reporters to measure the dynamics of signaling networks with high temporal resolution. Since signaling networks contain complex, non-linear interactions that are difficult to understand intuitively, we combine the resulting quantitative data with statistical analysis and mathematical modeling to gain a predictive understanding of cellular stress responses.

The tumor suppressor p53 is a central hub in the mammalian stress response, which coordinates the cellular defense by changing the expression of hundreds of genes that are involved in repair pathways, cell cycle arrest or the induction of senescence and apoptosis. The tumor suppressor itself is controlled by a complex network of positive and negative regulators. If this crucial signaling pathway is disturbed by mutation, cancer arises.

The main focus of our research is to understand the molecular mechanisms that enable p53 and its interacting pathways to faithfully manage the cellular stress response. We investigate how the underlying molecular networks act dynamically in living cells, how they control gene expression on a molecular level and how they intersect with each other to control the physiological response of a cell.

Ionizing radiation leads to DNA double strand breaks that compromise the inherent fail-safe mechanism of the genome and threaten its integrity. To counteract these lesions, several sophisticated repair pathways evolved. We aim to quantify the dynamics of these repair mechanisms in individual living cells, explore the underlying molecular mechanisms and investigate their integration with other cell regulatory processes such as cell cycle control.

Ligands of the TGFb superfamily regulate numerous cellular processes during adult homeostasis and regeneration by binding to transmembrane receptors and inducing nuclear translocation of signaling intermediates called SMADs. Alterations in SMAD – mediated signaling can cause diseases such as cancer and fibrosis or vascular malformations. We aim to understand how cells encode the information contained in these extracellular signals, how they use it to elicit cell-specific responses and how disease-associated mutations affect signal transduction in individual cells. We focus on the role of TGFb signaling in controlling proliferation and motility in human breast epithelial cells and the anti-angiogenic effect of BMP9 and 10 in human endothelial cells. 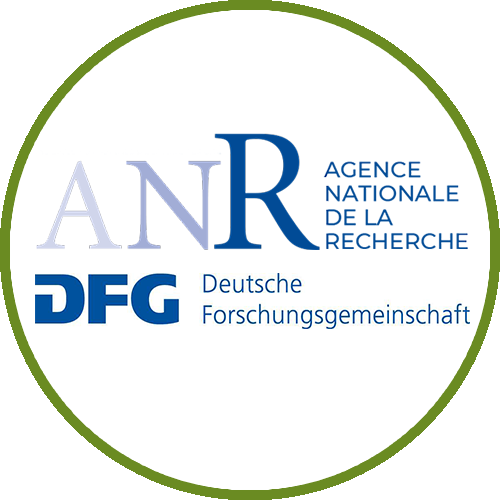 In the transnational project DDRphosphoclus jointly funded by the German DFG and the French ANR, we collaborate with Francois-Xavier Theillet (Gif-sur-Yvette) to investigate the role of clustered phosphorylation sites in the DNA damage response of mammalian cells by combining structural biology with systems biology approaches. 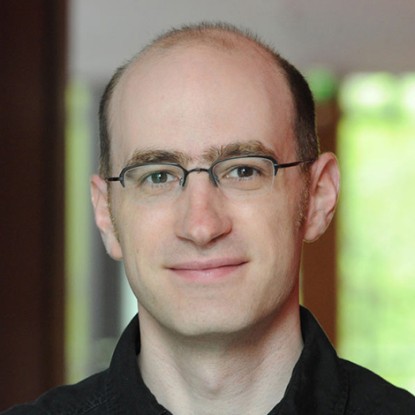 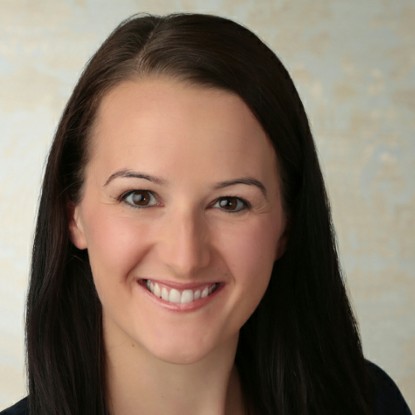